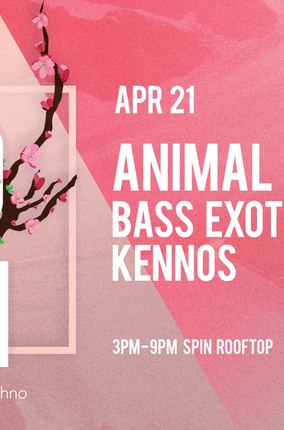 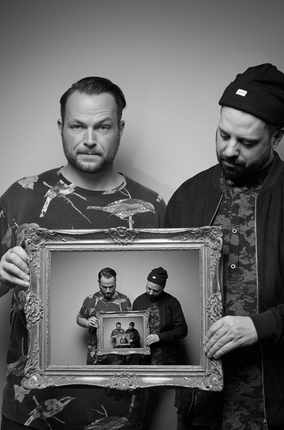 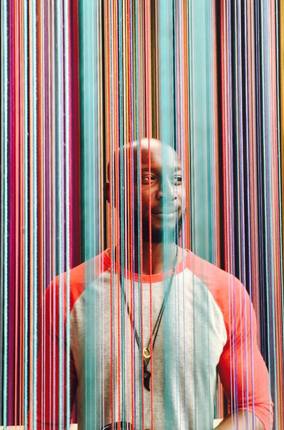 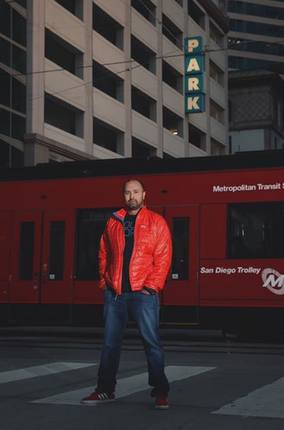 Are you ready to do it again Eden friends? We are, and we hope you are too. We’re back on the rooftop with Switzerland’s electronic duo Animal Trainer. (Artist bio below)

After party you ask?? Why, yes we do.

🖌 Please sign up for early bird offers and discounts on our webpage
https://www.soulworkus.com/

In certain spiritual traditions or cultures, spirit animal refers to a spirit which helps guide or protect a person on a journey and whose characteristics that person shares, identifies with, or embodies. It is also metaphor, often humorous - a baby panda, a celebrity, or even a taco!

Ever wonder which member of the animal kingdom best conveys your wild soul?

JOIN US and put your primal thoughts into action at the magnificent Japanese spring garden rooftop with EDEN featuring Animal Trainer!

For some - it is who you REALLY are - the animal who lives inside.


Ever since Animal Trainer launched their global party campaign, the Swiss duo’s unique brand of ‘slow rave’ has captured the imaginations of countless electronic music lovers all over the world and spread their gospel to thousands, if not millions, of music lovers. Adrian Flavor and Samy Jackson are the two men behind Animal Trainer, a dynamic duo which grew up on a diet of the world’s very best electronic music artists in their hometown, Zurich. Driven by passion for the music and an insatiable appetite for the party, Adrian and Samy have become two of the hottest properties on the international circuit and represent the epitome of what Switzerland’s new generation of artists has to offer.

Raised in a city with arguably the strongest club scene in Switzerland, Animal Trainer made their name through a series of parties called ‘Rakete’, which still take place at the infamous Hive club. The duo had already spent some time refining their skills as DJs before launching the event, but their sterling reputation was cemented at the club. It was only a matter of time before the ambitious duo pushed things a step further by injecting their love and passion into creating their own music.

In 2008 Animal Trainer dropped their first release, ‘Talkshow’, which was followed by releases with some of the industry’s most influential labels; Defected, Poker Flat, mobilee, Einmusika, Katermukke and their own highly-regarded Hive Audio label among them. More recently they released ‘Aeron’ on the influential Canadian label My Favorite Robot and have an abundance of material pencilled in for release, including original material and remixes for Freude Am Tamzen, You Are We and Mona Berry.

2013 saw the release of Adrian and Samy’s debut full-length album, titled ‘Wide’. Spread across 13 tracks, the LP demonstrated their maturity as artists, focusing on the dance floor, but also incorporating down-tempo cuts and collaborations with vocalists such as Jan Blomqvist and Jimi Jules. It was a resounding success, with widespread praise and leading publications such as Groove Magazine and Data Transmission weighing in with glowing reviews.

With each new release Animal Trainer push the boundaries of their sound, introducing subtle nuances, unforgettable hooks, emotive rhythms or enchanting melodies while retaining their own individual groove to keep the dance floor bubbling. It’s not an easy task, but the boys stay focused and lock themselves away in the studio as often as they can in order to maintain the high standard they have already set.
Their increasing popularity has taken them from Zurich, and all over Switzerland, to some of Europe’s most respected club spaces; Watergate (Berlin), Robert Johnson (Frankfurt), Studio 80 (Amsterdam) and Lightbox (London) among them. While their worldwide fanbase has also skyrocketed leading to a myriad international appearances and tours including; South America, the United States, Asia, Australia and Mexico, playing at clubs like Warung Beach Club, D-Edge (Brazil), Bar Americas (Guadalajara), Public Works (San Francisco), Revolver (Melbourne), S.A.S.H. (Sydney), Baum (Bogota) and many more.
In the years since their first release Animal Trainer have maintained a constant focus on high quality club music, staying relevant when others have followed the hype, and evolving into a force to be reckoned with. They are party boys who take their music very seriously, but are never serious themselves – it’s a winning combination that has kept them one step ahead and on a constant upwards trajectory. Whatever they do next you can be sure that it will be something special…