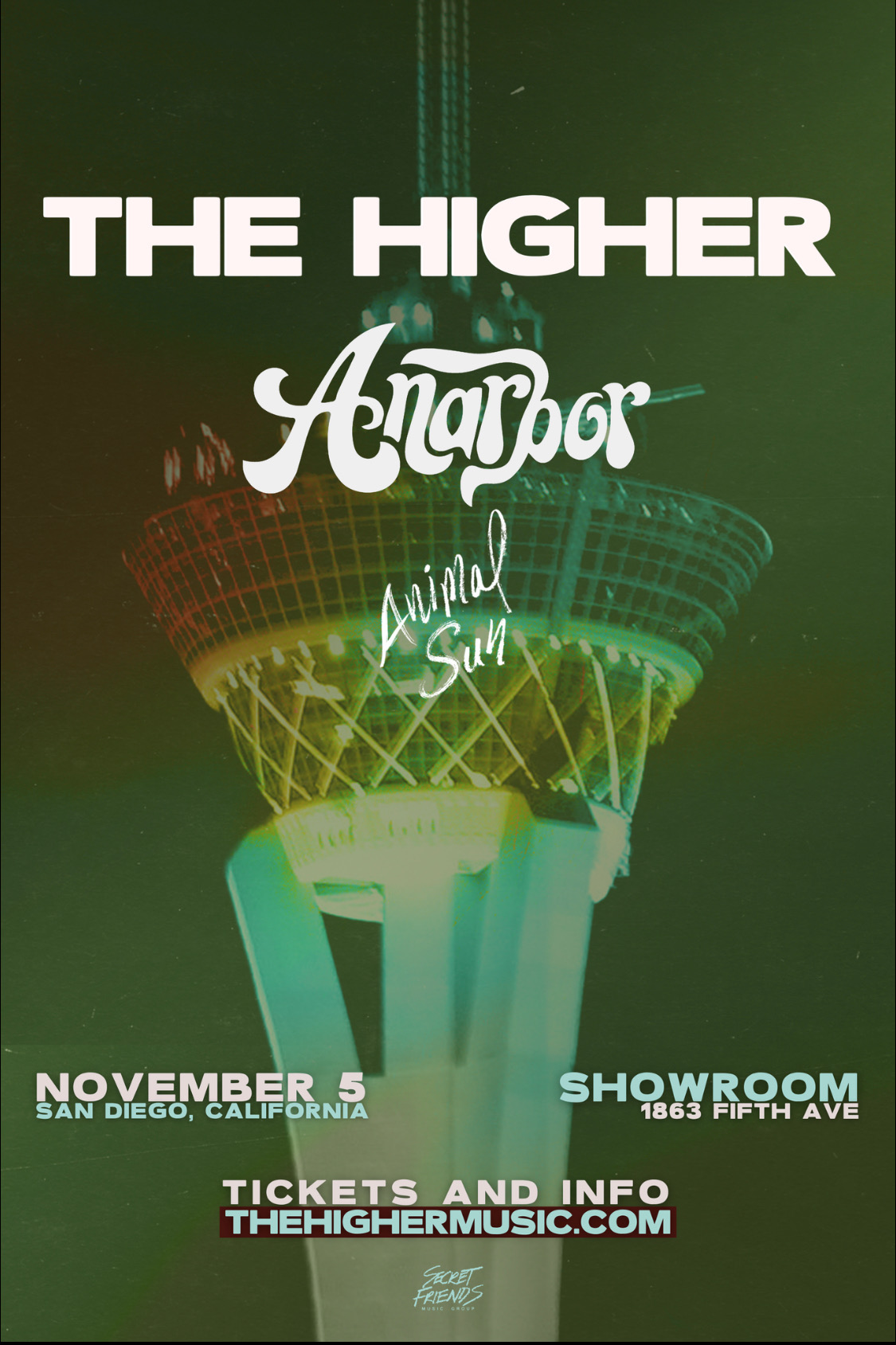 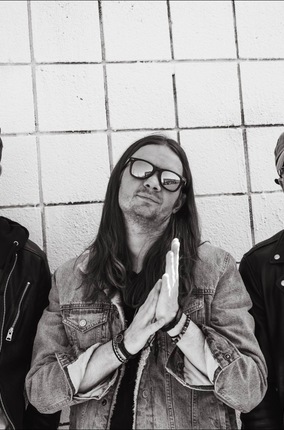 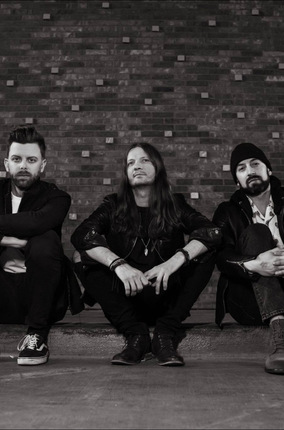 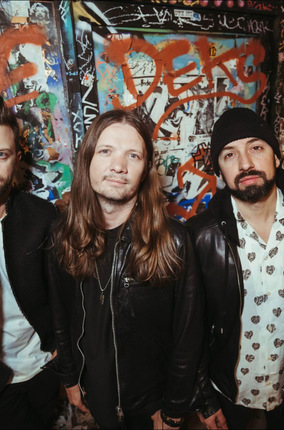 The Higher rode the wave of pop-rock stardom in the early 2000’s after sharing the stage with emo greats including Panic! At The Disco, Taking Back Sunday, Motion City Soundtrack, Silverstein, and more. Their unique brand of rock fused with a hint of groove landed their fan-favorite ‘On Fire’ LP a #9 spot on the Billboard Heatseekers Charts, on heavy rotation on multiple MTV channels, and on the radar of top tastemakers including SPIN, Kerrang!, Fuse, and more. Now the Epitaph Records alumni are taking everything they know from the major stages of their early days to shine brighter than ever for their 2022 comeback. They are poised to share their first release since 2009, the ‘Elvis In Wonderland’ EP coming out on October 14, 2022 via Secret Friends Music Group. The new tracks encompass their rejuvenated sound and fresh era fusing elements of dance pop, emo, and R&B with a pop-punk edge. With Seth Trotter on vocals, Reggie Ragan on guitar and vocals, and George Lind rounding out the lineup on drums, The Higher is prepared to soar once again. Vinyl and pre-order bundles are available at thehighermusic.com